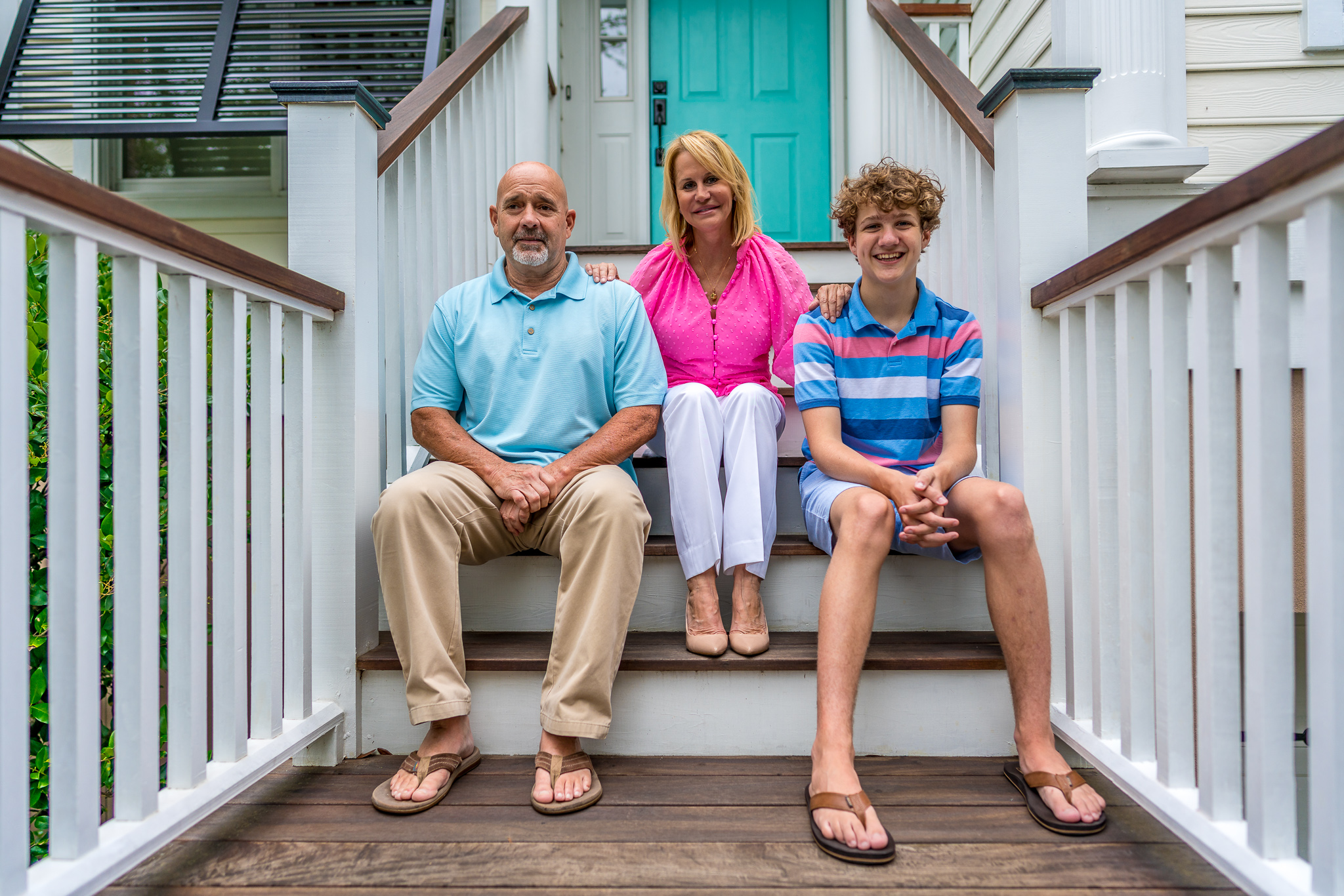 Get to Know Sandy Senn

Sandy Senn is a wife and mother of three living in Charleston, South Carolina. She is a 1990 graduate of the University of South Carolina School of Law.

After graduation, Senn was a law clerk to United States District Judge Henry M. Herlong and to the South Carolina Circuit Judge David F. McInnis. Senn has practiced primarily in the area of civil rights defenses for first responders serving many governmental agencies throughout the state. She is also General Counsel for the South Carolina Sheriff’s Association.

Senn’s first political run was in November of 2016 where she was elected to serve as the Republican Senator for Senate District 41, which includes Charleston and Dorchester Counties. She currently serves on the Judiciary Committee, Banking and Insurance Committee, Corrections and Penology Committee, Medical Affairs Committee and the Labor, Commerce and Industry Committee.