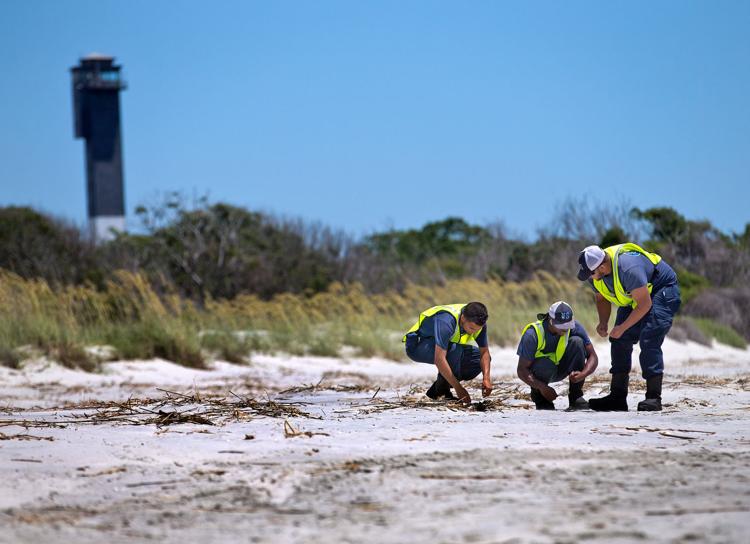 CHARLESTON, S.C. (WCBD)– In October, the Department of Health and Environmental Control closed their investigation into, Frontier Logistics, the company they previously blamed for a plastic pellet spill in July.

Frontier’s CEO, George Cook, denied the allegations in a letter to DHEC. Cook said many of the pellets reported on Sullivan’s Island did not resemble pellets handled at Frontier’s facility.

“Frontier’s position and strong belief is the pellets reported to Frontier on July 19, 2019, are not the result of a spill by Frontier from the facility,” wrote Cook.

“Department staff noted that there were numerous areas of concern, as plastic pellet accumulation was observed throughout the facility,” wrote DHEC.

In his letter, Cook addressed concerns over the facility’s condition and proximity to the harbor.

District 41 Senator Sandy Senn said she believes someone needs to be held accountable.

“We need to be able to identify the source of the pollution otherwise they are just not going to care,” Senn said.

Senn drafted a bill in response to the investigation’s closure. She said the bill would give DHEC more regulatory power by requiring companies that process or package plastic pellets to put safeguards in place. The methods include waste discharge monitoring, reporting requirements, and containment systems at all onsite drainage locations.

“This is something we all need to care about this is going directly from manufacturer to the packager and the packager is just letting it fall right into the harbor,” Senn said.

Senn said the bill should send a message to Frontier and other plastic pellet companies.

“For two years we have been waging this war in the senate and in the house about single-use plastic bags and then they are taking these little nurdles and spilling them directly into the ocean where it looks like the perfect bite of fish food,” said Senn.

On Monday, local conservation groups announced their intent to sue Frontier for the alleged pollution.

The bill will be introduced in the upcoming congressional session.