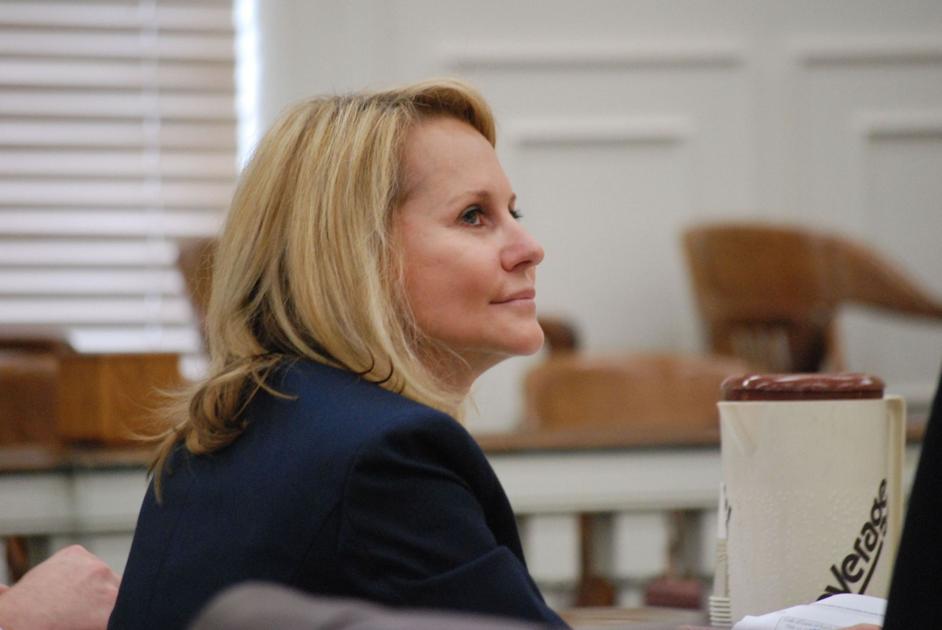 Mass murderers aren’t particularly hard to pick out of a lineup.

They often share many traits, beyond their homicidal tendencies. According to recent Secret Service and FBI reports, nearly two-thirds of them have suffered some symptoms of mental illness, 71 percent have a history of criminal charges and 82 percent show signs of aggressive narcissism.

But mostly, they like to brag. The Secret Service says 79 percent of mass shooters make threatening or suspicious comments publicly — usually on the internet — before they act.

State Sen. Sandy Senn latched on to this statistic to craft bipartisan legislation with Sen. Mia McLeod that would make it illegal to threaten any person or public place, and rectify a terrible oversight in state law.

Right now, anyone can threaten to shoot up a mall, hospital or church — and there’s nothing the police can do about it. In South Carolina, it is only illegal to threaten a school or public official.

Senn’s proposal would not only make threats against anyone a crime, it would require suspects to undergo a mental health evaluation before they can make bail.

“This could have and probably would have stopped Dylann Roof,” Senn says.

Before Roof killed nine people at Emanuel AME Church in 2015, he posted disturbing messages on the internet, one of which was seen by a local mental health professional. The man urged Roof to get help, but ultimately there was nothing anyone could do.

In 2016, 14-year-old Jesse Osbourne laid out plans to shoot his father and students at Townville Elementary on social media. And he did just that, ultimately wounding several people at the Upstate school — and killing a 6-year-old boy.

Had Senn’s proposal been law, those people might be alive today.

“We can prevent some of these things, and what we need to do is give law enforcement the tools they need when somebody threatens,” Senn says.

To its credit, the state Senate passed Senn and McLeod’s legislation a couple of weeks ago. Which was mildly surprising. This is the same Senate that has repeatedly refused Sen. Marlon Kimpson’s attempts to close the Charleston loophole, which allows some people to buy guns before their FBI background check is completed.

Kimpson’s legislation has stalled because the National Rifle Association is opposed to limiting the ability of anyone to buy guns anytime, apparently even criminals and lunatics. The gun lobby even got the Trump White House to roll back laws that hinder the ability of people with mental illnesses to buy guns.

For a while, these same people tried to stop Senn, who, by the way, is a gun owner. First, they questioned how much it would cost the Department of Mental Health to do additional evaluations. As if Mental Health doesn’t need more resources anyway.

Officials said it would cost just $237,000 a year if more people had to be hired. But Senn says there are typically less than three-dozen threats made each year, so there probably isn’t a cost.
Anyway, Senn says $237,000 is a small price to pay to prevent people from getting killed. She’s right.

Ultimately, opponents argued this law could allow police to confiscate the guns of a person charged with making a threat who also flunks a mental health evaluation. Well, duh.

Anyone who thinks that’s a bad idea might need their own evaluation.

Senn eventually avoided problems from the gun lobby by removing any reference to firearms from her legislation. This proposal is simply about people making threats, no matter what weapon they use — be it a bomb, a knife, a car or whatever.

That was genius, and makes too much sense to ignore. Which is why no senator dared to block it.

Now, the state House of Representatives needs to pass Senn’s bill before the session ends next month.

Sure, this proposal might snare a few trolls who are just spewing bile on the internet.

That’s their problem. Maybe it will make a few of them think before shooting off their mouths.

But this could also stop the next mass shooting before it happens.