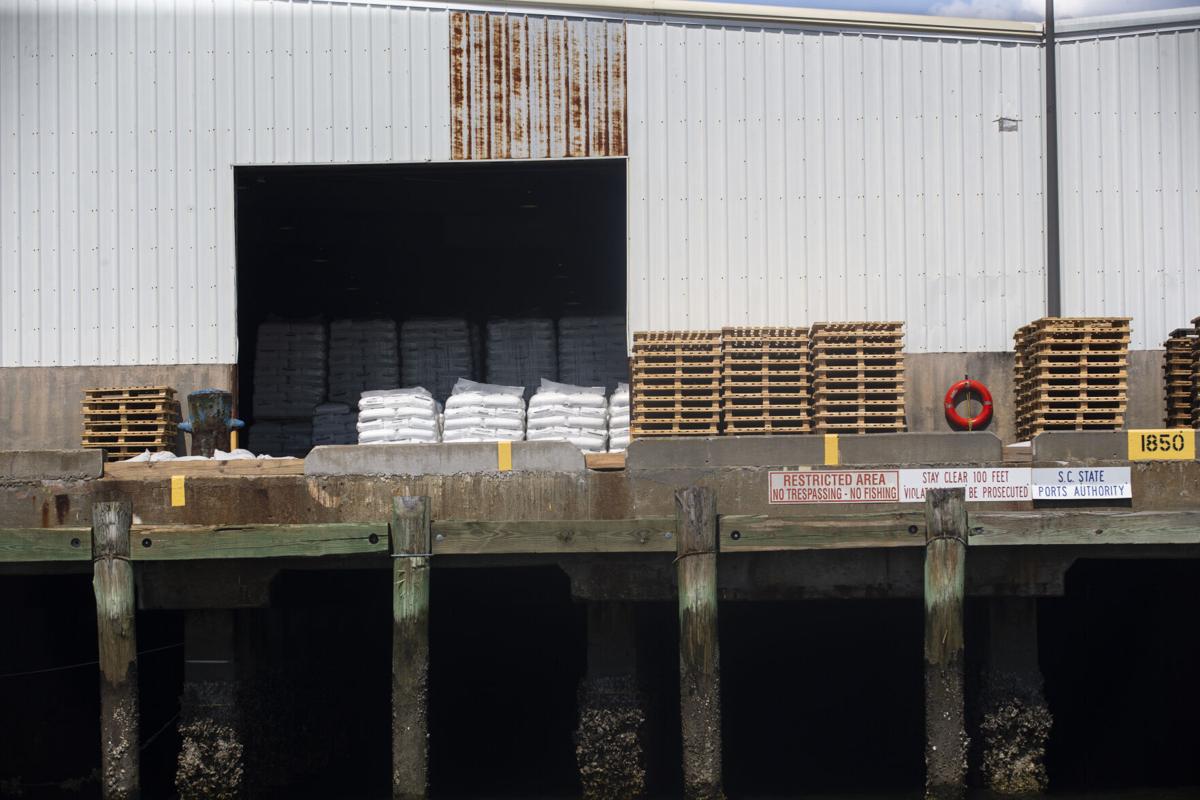 A federal judge this week denied a request by Frontier Logistics to end a pollution lawsuit against the plastic pellet exporter, calling the company’s legal arguments baffling and convoluted while giving environmentalists a victory in their effort to keep plastic out of the Charleston area’s waterways.

Texas-based Frontier had asked U.S. District Court Judge David Norton to rule in its favor based solely on initial documents filed in the case, called a judgment on the pleadings. Such a ruling is rare and Norton, in his order, said Frontier’s assertion that environmental groups haven’t proven their case is a “nonsensical application of the law.”

All that the environmental groups had to do at this stage of the lawsuit is allege plausible facts, Norton said. Whether those allegations are true will be determined as the case proceeds and during trial.

The court made the right decision,” said Catherine Wannamaker, senior attorney with the Southern Environmental Law Center, which is representing the environmentalists in court.

“This lawsuit is in its earliest stage, and it was important to show the court that our claims have the merit needed to move forward. We look forward to continuing this litigation to solve a troubling problem for Charleston’s waterways and beaches,” she said.

Frontier Logistics could not be immediately reached for comment Tuesday.

The Charleston Waterkeeper and the Coastal Conservation League are suing Frontier over tiny plastic pellets called “nurdles” that washed ashore at Sullivan’s Island and other area beaches. They say the pollution — alleged violations of the Resource Conservation and Recovery Act and the Clean Water Act — came from Frontier’s waterfront terminal at Union Pier on the Charleston peninsula.

Frontier, which bags the pellets for export, says it’s been unfairly “targeted as a culprit.”

The environmental groups say they collected more than 14,000 BB-sized pellets at sampling locations from Moncks Corner to Hilton Head Island, and then mapped the locations and concentrations of pollution. That mapping, they said, pointed to Frontier’s waterfront location where pellets are put in 25-kilogram bags and loaded into containers for export to foreign countries.

The S.C. Department of Health and Environmental Control said the pellets likely originated at the Frontier site but failed to officially cite the firm or issue a fine. A trio of state legislators filed a bill that would require DHEC to regulate plastic pellet exporters — something that already falls within the agency’s purview — but the bill has stalled in committee.

“They turned a blind eye to this,” state Sen. Sandy Senn, said of DHEC. Senn, a Republican who represents Charleston and Dorchester counties, was one of the legislators who filed the bill.

“This entire lawsuit wouldn’t have been necessary if DHEC had just done their job,” she said.

Norton also denied a request by the State Ports Authority to reject a subpoena that environmental groups filed to get documents related to the plastic pellet spills. The maritime agency, which owns the Union Pier site where Frontier operates, said it provided the documents under the S.C. Freedom of Information Act, but Norton said that law gives the authority to exclude some documents that would have to be turned over with a subpoena.

The pellets that Frontier exports are the raw material used in thousands of everyday goods. They also are a growing commodity at the Port of Charleston and also considered one of the world’s largest pollution threats in and near waterways.

The environmental groups have not asked for a specific amount of damages in their complaint, but they have requested civil fines of up to $55,800 per day if Frontier is found responsible for the pellet spills. A bench trial is scheduled for April.

Frontier is one of several Charleston-area companies that take pellets produced by natural-gas refineries along the Gulf Coast and package them for export. The company is building a 550,000-square-foot packaging and distribution site off McMillan Avenue in North Charleston.

The new facilities will join Mid-States Packaging in North Charleston and A&R Bulkpak in Moncks Corner. Brazil-based Braskem Americas, the largest producer of plastic pellets in the Americas, said in June it will use part of Frontier’s future location for exporting.