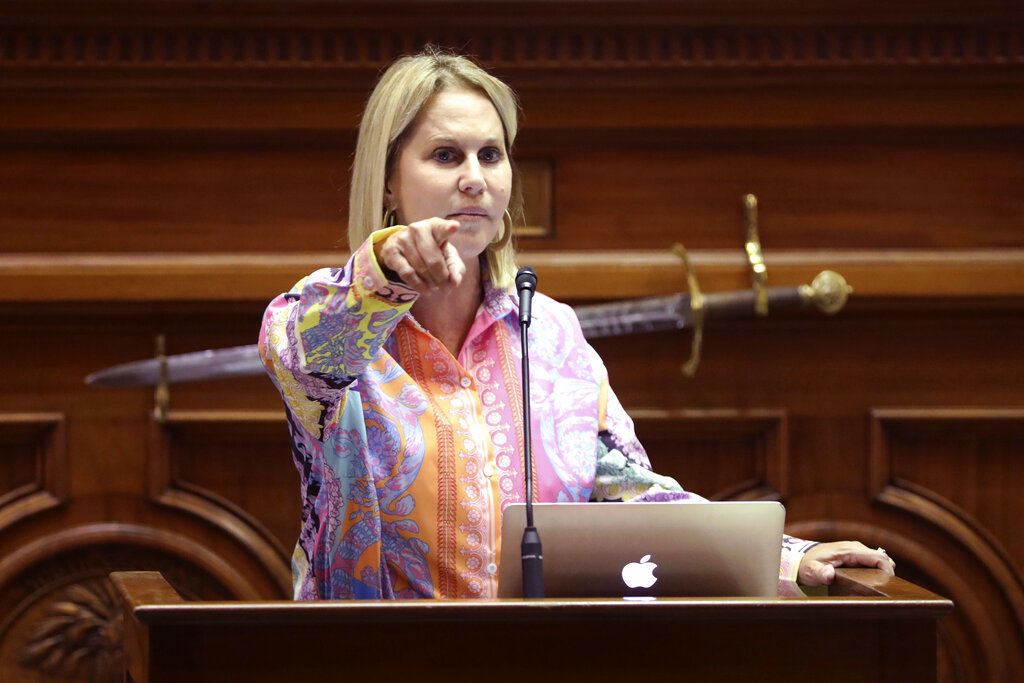 Please help Sandy Senn by supporting her as she is under attack by strict right wing anti-abortionists whose desires would set women back a half century.  Though Sandy Senn is pro-life, she understands that she does not speak for all women and does not stand in all of their shoes.  Senator Sandy Senn supports abortion rights through the first trimester (12 weeks) and possibly longer due to exceptions for rape, incest, life of the mother and fatal fetal anomalies.   The majority of her fellow elected republicans do not want exceptions and many would prefer no abortion access at all.   Sandy and the other four female senators in both parties have been joined by a few male legislators in fighting for medical access to abortion as outlined above, but their successes have been by a razor thin margin.