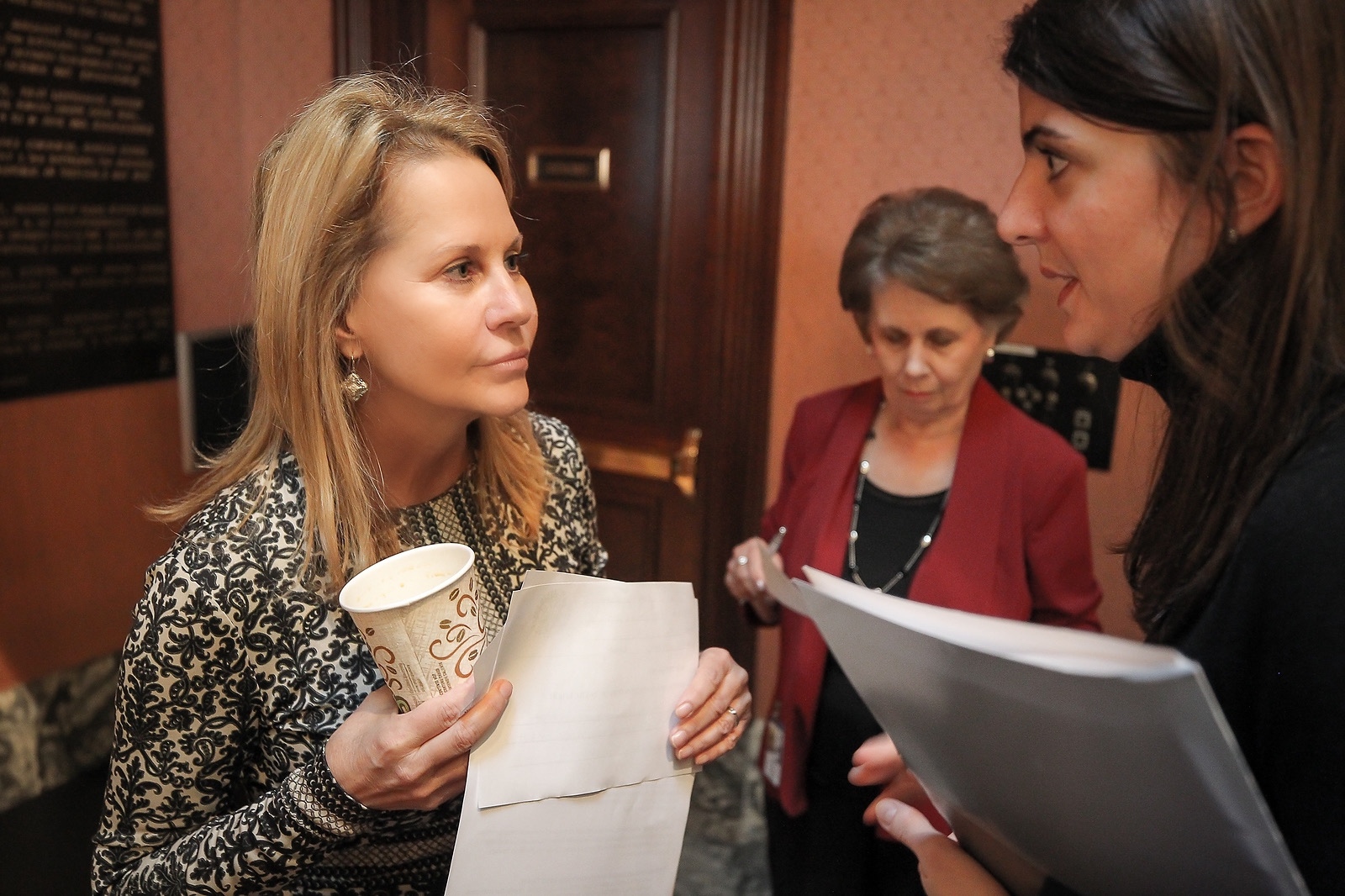 COLUMBIA, S.C. — Advocates say a tracking system for sexual assault evidence in South Carolina would give survivors peace of mind.

The victims of those crimes would always know where that evidence is, from hospital to law enforcement to crime lab.

Advocates say the system would also add transparency to a system that can operate on a slow timeline, with the evidence testing process taking weeks and months to complete.

The South Carolina Senate now has a bill that would require the State Law Enforcement Division to create and operate that system. The legislation passed the House unanimously in May 2019.

The Senate Judiciary Committee gave Rep. Gilda Cobb-Hunter’s bill a favorable report Tuesday, but not before questions of cost were brought up.

Sen. Sandy Senn, who was also on the subcommittee that advanced the bill without objection, said SLED Chief Mark Keel called her the morning of the full committee hearing.

“He says that there is really no accurate way for them to figure out how much this is going to cost,” Senn told the committee.

Endthebacklog.org, an advocacy group that aims to shed light on the nationwide rape kit backlog and push for legislation that would address that backlog, notes 25 states have a tracking system.

WYFF News 4 Investigates reached out to the agency that operates the tracking system in each of those states to find out how much it costed to implement the system and what the annual operational cost of the system is.

Eight of those state agencies provided a response.

Connecticut
Starting cost: $6,800
Annual cost: $7,296
The system is funded through September 2022 by federal grant funds. General state funds will take over at that point.

Kristin M. Sasinouski, the state’s deputy director of forensic biology and DNA, provided more information about the system in place:

We purchased the UPS Trackpad on-line software. It is cloud-based and managed by UPS. It requires no state investment in IT support or hardware. It requires nothing to be installed on any computer that uses the software. It can be accessed from any web-connected phone/iPad/computer. No personal identifying information is placed into the on-line database, thereby ensuring participation from healthcare sites concerned with HIPAA regulations. There is no burden placed on law enforcement, nor extensive training sessions for the numerous law enforcement agencies located within the state, as their participation is not required.

North Carolina
Starting cost: $130,990
Annual cost: $100,313
Idaho gave its web-based system to North Carolina for free. The implementation cost was paying a programmer who customized the system for North Carolina.

The ongoing costs cover website security and server maintenance and the salary of a system administrator.

Illinois
The implementation of a sexual assault evidence tracking system in Illinois is expected to increase the cost of a program already in place by $133,000.

The annual cost is the average cost of years two and three of the system’s operation. It is paid through state funds.

Washington
A spokesman for Washington State Patrol provided an itemized breakdown of costs associated with the tracking system.

Program operations, development and implementation were paid for over two fiscal years.

Development cost $123,922. Those line items included customization and testing and a pilot system.

The budget also includes a section on Planning and Procurements. Contracts, travel and scanners in this section totaled $145,279.

Additional ongoing costs that include two salaries and potential scanner replacement are budgeted at $342,000 in FY2020 and $328,000 the two following years.

Idaho
“It would be difficult to provide an exact cost for our Sexual Assault Tracking Program,” said Idaho State Police public information officer Tecia Ferguson. “The program used by the Idaho State Police was developed in-house at ISP by ISP IT Staff. The costs to us were the programmers’ time.”

Ferguson said it took about a year to finish, but the programmers were also working on other projects.

“We provide the Sexual Assault Tracking Program to other states, free of charge, if they request it.” She said. “However, we don’t provide them with additional or ongoing maintenance or support for the program.”

Missouri
The system is not implemented in Missouri. When it goes into place, it will be covered by part of a $2.8 million federal grant.